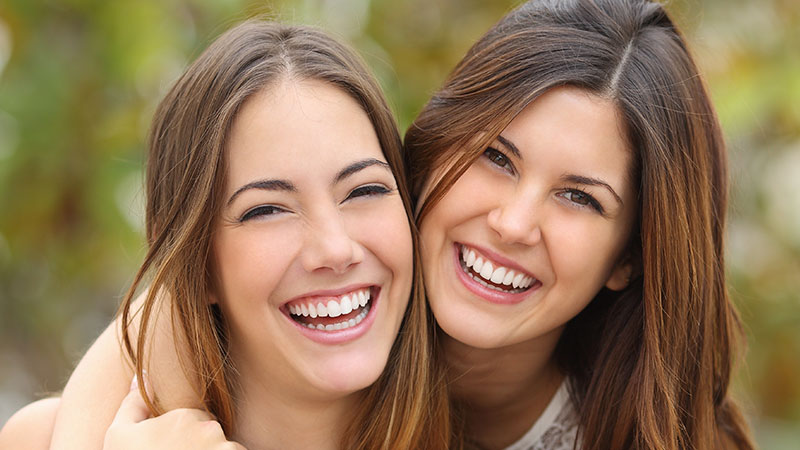 At the Clinic we have extensive experience in different techniques that allow us to correct aesthetic defects that affect the intimate area of a large number of women.

There are numerous deformities, whether congenital or acquired, in the female genitalia that cause major and complex disorders in women and affect both their normal and sexual life.

These interventions are simple and very safe surgical techniques, usually performed under local anesthesia and sedation that allow the woman to regain confidence and security in herself.

It is the most common pathology in the female genital area and consists of the excessive development of the labia minora. This development causes great discomfort in women not only aesthetic but also functional both in sexual relations, when dressing or performing different sports activities.

The labia minora plasty consists of reducing them by removing the excess part, thus obtaining more proportionate and harmonious genitalia.

The intervention is normally carried out under local anesthesia and sedation, generating very little discomfort and with a very fast recovery, which allows you to get back into your daily life almost immediately. The purpose of this technique is to seek proportionality in the female intimate area without affecting in any case the sensitivity of the genitals.

Another alternative is to augment the labia majora using autologous fat (microfilling). This technique consists of the extraction of fat from a donor area of the same patient, which is treated and later applied to the labia majora.

With this we obtain a more harmonious and balanced effect in the female intimate area and restore the appropriate volumes.
It is a simple and very safe technique that is performed under local anesthesia, thus not requiring hospital admission and can be incorporated into everyday life immediately.

On many occasions and derived from different reasons, including significant weight loss, pregnancies or aging itself, the pubis is increased and its volume reduction is not possible with weight loss.

In these cases, it can be treated by liposuction of said area, which consists of the removal of excess fat accumulated by aspiration with small cannulas.

It is very common that in addition to this excess fat, the pubis has flaccidity or ptosis due to the weakness of the tissues in the area. To correct it, a simple surgical technique called a pubic lift is carried out, which consists of removing excess skin, tightening the skin in the genital area and sewing.

Both interventions can be performed jointly or separately and are carried out under local anesthesia and sedation without requiring hospital admission, without causing great discomfort after the intervention, so that incorporation into daily life is almost immediate.

A hymenoplasty is a surgical procedure that restores the hymen, a membrane that partially covers the opening of the vagina. A hymenoplasty procedure is typically done for religious or cultural purposes as an intact hymen is considered a sign of virginity for some. Check more on Hymenoplasty in Visakhapatnam

Vaginoplasty is a procedure that aims to "tighten up" a vagina that's become slack or loose from vaginal childbirth or aging. Labiaplasty, plastic surgery on the labia (the “lips" surrounding the vagina), can be performed alone or with vaginoplasty. Check more on Vaginoplasty in Visakhapatnam

Generally speaking, a labiaplasty does to your vertical lips what a barber does to your split ends. Also known as vaginal rejuvenation, labiaplasty is a plastic surgery procedure that involves modifying the labia minora (inner lips), and/or the labia majora (outer lips). Check more on Labiaplasty in Visakhapatnam